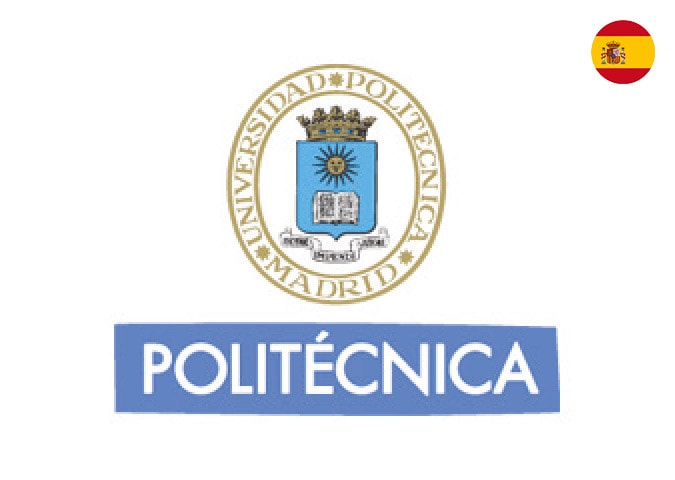 The Faculty of Physical Activity and Sports Sciences-INEF, is a compenent of UPM based in the Ciudad Universitaria. INEF is a university centre created by the Law of Physical Education 1961, which began its academic activity in the 1967-68 academic year and studying for the qualification of Profesor de Educación Física, administratively accountable to the old National Delegation for Sports.